Radio Is My Life!

It's been suggested by someone smarter than me, that it might be a good idea to simply put my resume up for those of you who don't have the time nor the inclination for my long form radio exploits. Excellent idea! We'll begin with the highlights, but if you want the 'low lights', you'll have to read the stories...

Jacobs Media Presented Me With A National Award Here is more of my commercial work including those nationally recognized VW spots. 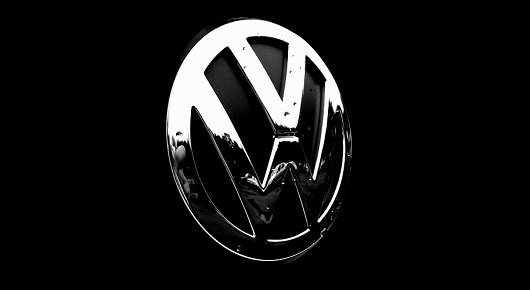 I  am well versed in news. One of my more memorable assignments was anchoring the invasion of Iraq for CBS Radio/West Palm Beach. Here's a recent example.

I am a proud member of The Texas Radio Hall of Fame.

I am proficient with all audio applications, I am a published author, the editor of five online directories and one helluva nice guy. Just ask me!

Need Even More? You Can Find Me Here, Too!

And My Own Blog!

Were We Duly Impressed? OK. I Tried.

Click the logo for the main audio page, and remember, there are airchecks on almost every page, including my latest, Barry's Airchecks 2.

Want The Rest Of The Blood, Sweat And Tears? Go....